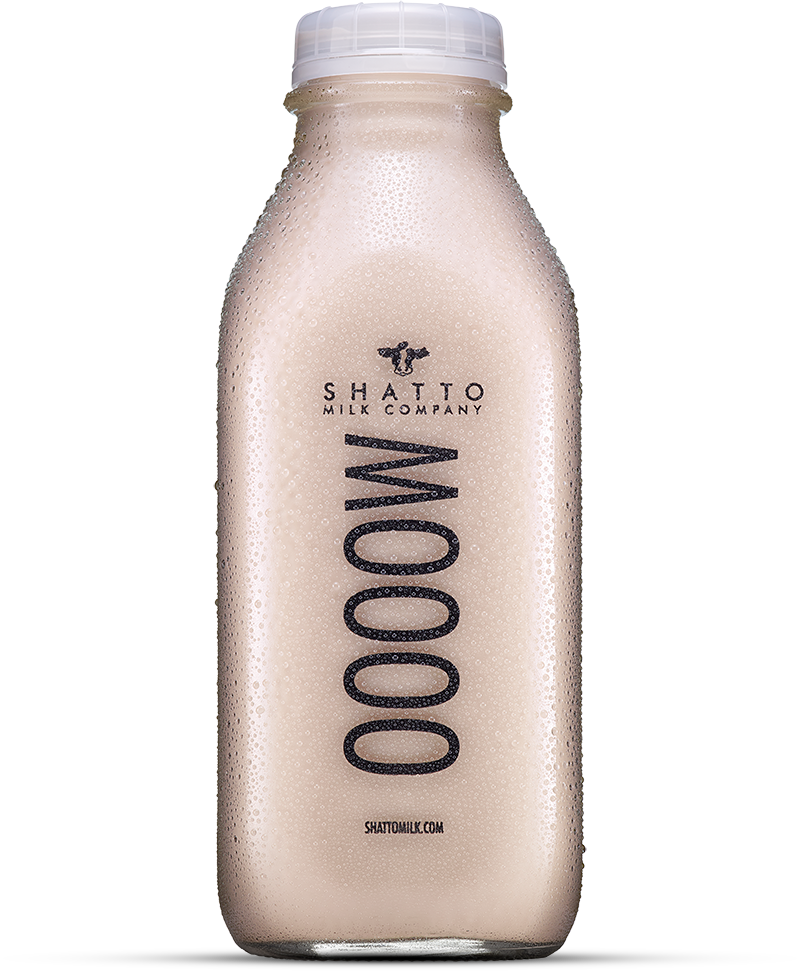 The competition was held March 3 at Fairplex, home of the LA County Fair. Winners will be displayed at the Fair, Aug. 31-Sept. 23, and become part of the Fair’s annual dairy education program for Fair’s 1.3 million guests.

The competition used the Danish judging system, in which each entry is judged based on its own merit, and not against other entries. International entries hailed from Britain, France, Spain and the Netherlands.  Entries also came from such states as: California, Illinois, Massachusetts, Maryland, Missouri, New Jersey, New York, Pennsylvania, Tennessee, Virginia and Wisconsin. 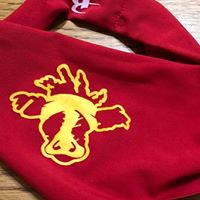 What a great time of year.  Our very own KC Chiefs are advancing to the AFC Championship game and we could not be more excited for them.  Our bovine friends are even getting into the action trying to make their hair look a bit like our wonderful QB.  We kept wondering why they were requesting… Read Story 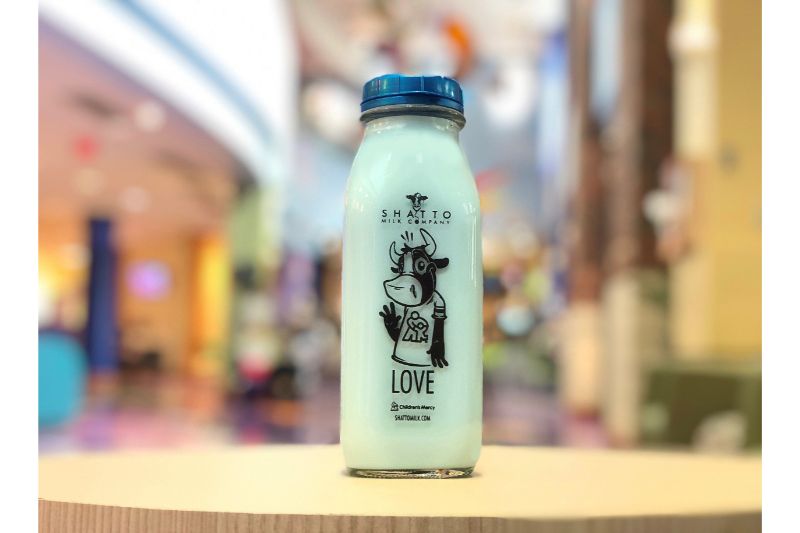 To highlight one of the many wonderful things Children’s Mercy offers its patients, Shatto Milk Company will be offering a special limited edition LOVE bottle full of Marshmallow Cereal Milk (voted on by Children’s Mercy kiddos). Shatto’s Marshmallow Cereal Milk will be released to the public on October 19th at their annual Family Day at… Read Story 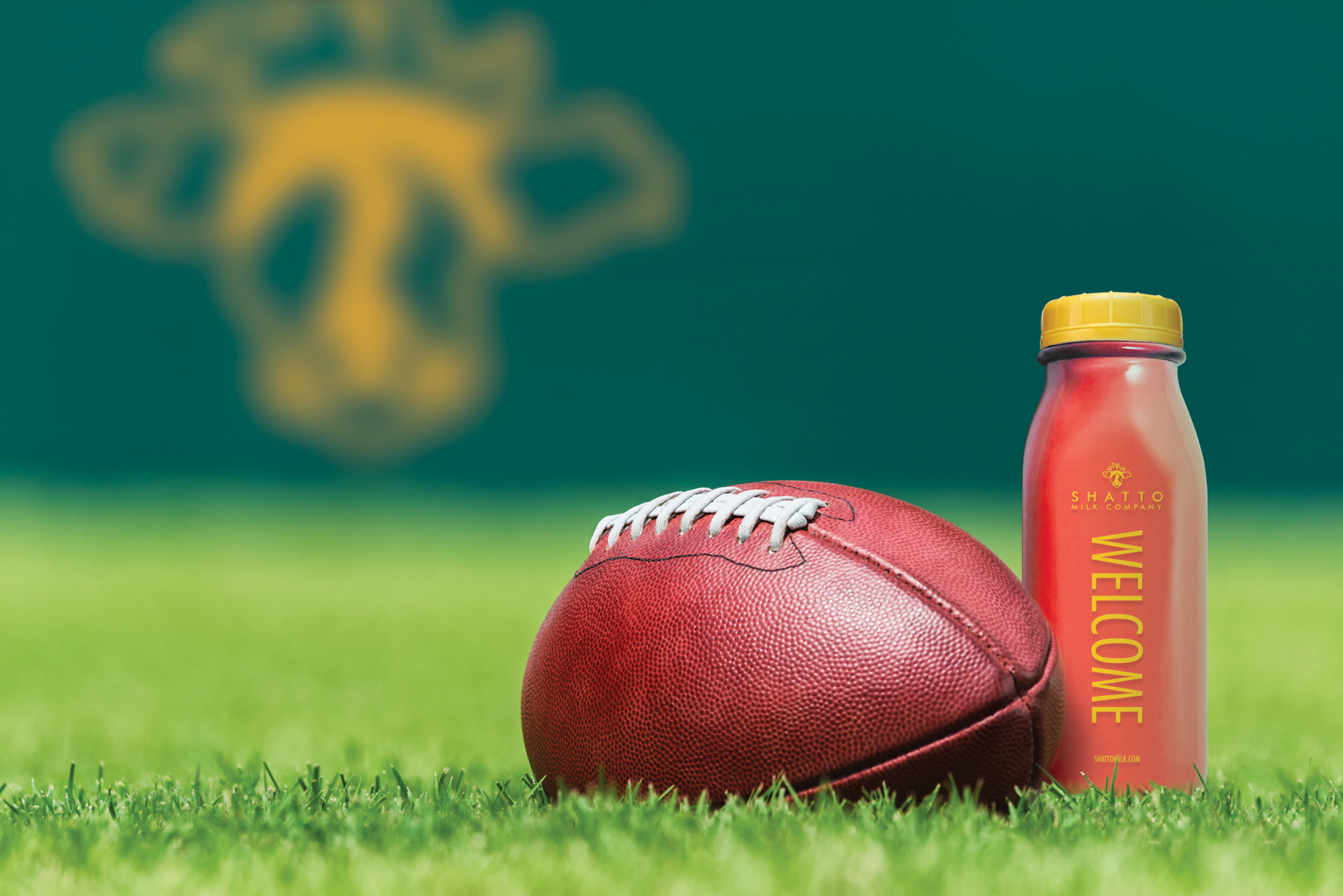 Shatto Milk Company will be releasing its special edition WELCOME bottle which will have yellow lettering and be filled with Red Milk – Red Velvet.  There will be a total of 10,000 limited edition bottles available and will be offered in limited quantity in all stores that offer Shatto Milk as well as through the… Read Story